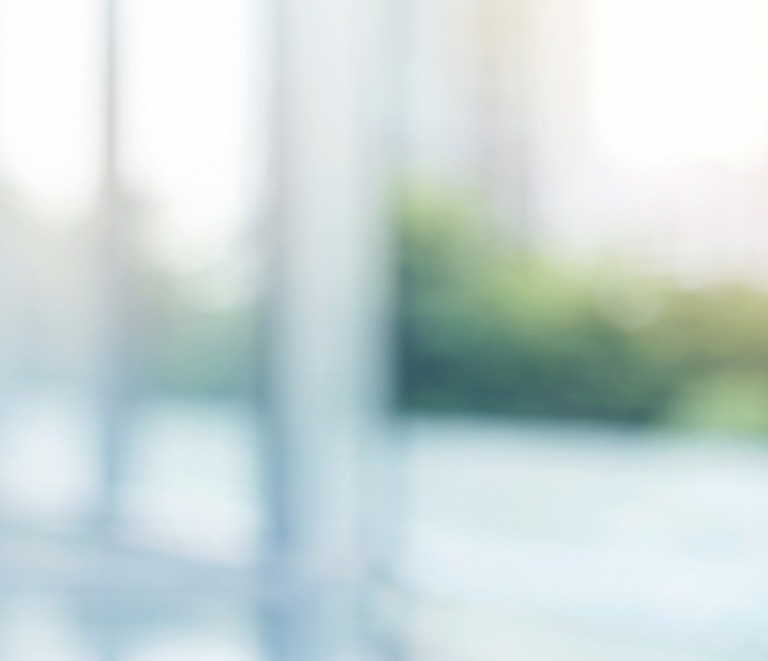 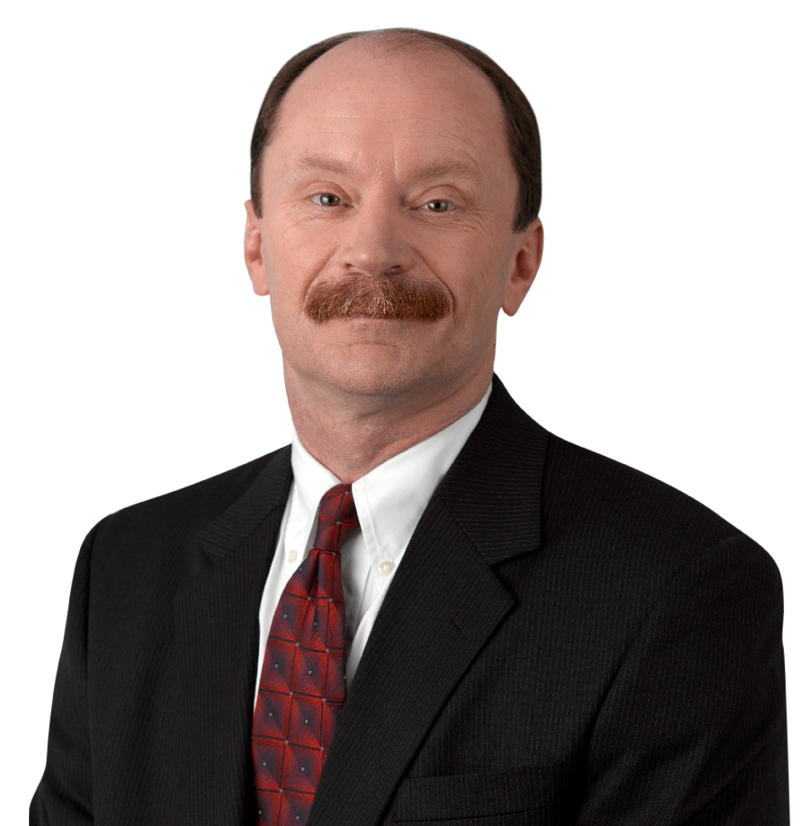 Robert was recognized by Maryland Super Lawyers as a top attorney in Transportation, Maritime and Admiralty Law from 2008-2010, and 2012-present. He has also been peer-selected for inclusion in The Best Lawyers in America® in areas of Admiralty & Maritime Law since 2010.